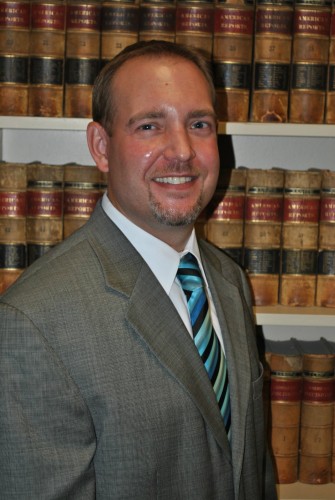 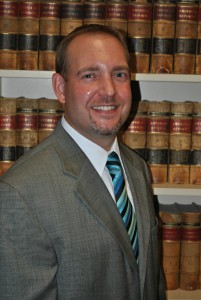 He received his Juris Doctor degree from the University of Montana School of Law and was admitted to the State Bar of Montana in 2001. After law school, Craig clerked for Montana Supreme Court Justice Jim Rice for two years. He then entered private practice in the Helena at Smith Law Firm, P.C. in 2003. After opening and managing his own firm, he returned to the Smith Law Firm in 2014 as the managing partner.

Craig serves on the Elderly Assistance Committee for the State Bar of Montana and is a representative for the City of Helena on the City-County Planning Board.

Craig enjoys living and raising his family in the Helena area. In his spare time, he enjoys recreating in Montana. Some of his favorite activities include golfing, camping, hiking, fly fishing, and spending time with his family and friends.

To contact us with a question or to let us know what your problem is, call us now, or use the form on our contact page.